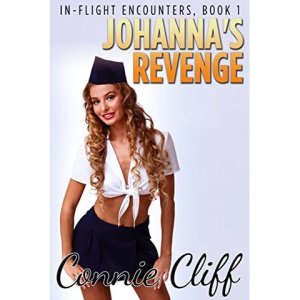 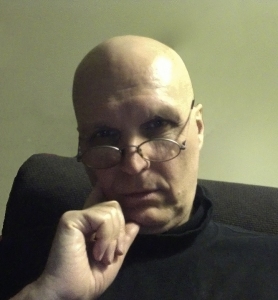 What this Girl Does to Win her Man!

A short story deserves at least a short review, but this one may grow in length:

“She was one of those few women who were strikingly beautiful, even when she just woke up in the morning. One couldn’t pinpoint her ethnicity. She had long dark wavy hair, enigmatic almond shaped eyes the colour of warm honey, and smooth pore-less olive skin.”

“He had a deep sexy voice, beautiful green eyes, and an enormous penis.”

Okay, hold it right there! We do have the Oxford comma, which is good, but have all the ladies been lying? Does the male organ always have to be “enormous,” or “scimitar-like?” Can’t it be “skillful” or “inquisitive?” Can’t it be an instrument that – like the writer’s pen – tells a story instead of knocking down the trees to make the paper to print the x-rated book?

“[A]fter a few too many drinks … [he was] squeezing her breast.”

– Without a by-your-leave issuing from the super-rich lout and sans recrimination on the part of the stewardess serving drinks in the first class compartment above the clouds! At the very least, this reviewer – a member of the human race and advocate of sensitive procedure before intimacy of whatever acrobatic kind – would argue for a modicum of agreement and consent however much it might strain the writer’s imagination to produce.

It need hardly be said that the story’s sexual heroine allows her seducer – the one who locks her up, that is – or rather his enormous organ to have its way with her.

“They fell asleep in each other’s arms.”

Sweet! After what this couple did, a shower before bedtime would at the very least have been in order. Of course, in some circles a lack of hygiene is de rigueur while in others it is apt to bring on de rigor mortis.

“[H]e pounded her in every imaginable position, then … her ass, then came all over her breasts.”

To cap it all off, however, “she tingled when she remembered [it]!” This reader would think it more plausible if she were to take herself to therapy suffering from post-traumatic sex disorder.

Along these lines, it might be apropos to suggest, dear writer, that a synonym or some other means of expression in place of the word “pound” might be serviceable for the reader’s better experience. Half-a-dozen times in a twenty-odd page story is half-a-dozen times too many. People who can read are not looking for something, anything to pound.

In the end, and in more ways than one, our airline stewardess does become rather a smut object – servicing two men together with full repertoire (let us leave it to the imagination or, failing that, do purchase the book!) and an even greater neglected mess ensuing – all for the fulfillment of her master plan which is to make jealous and regain the favours of the one man she would far prefer to have inside her. A most interesting concept – where some ladies sleep their way to the top, this one uses the same tried and apparently workable method in a matter of the heart. Who knew! It seems an enterprising young lady does know and further, having won her man, sees no reason to lose her extra fun on the side. Winner takes all! It looks as though Ms. Connie Cliff’s promises of seduction have no end in sight. 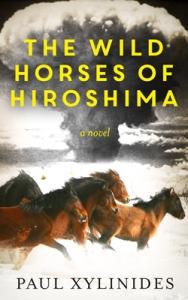 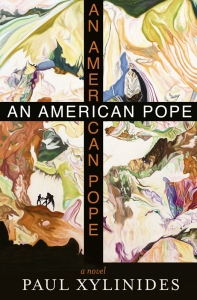